Getting off the island with Drupal 8

“Getting off the island”

It is a phrase that is popularized early in the Drupal 8 development cycle.
The idea being that PHP projects in general and Drupal, in particular, needed to get out of their silos.
There are plenty of things that Drupal can learn from Symfony, Symfony can learn from Zend, Zend can learn from Drupal both in terms of technique and in just straight sharing code.

And doing that allows everyone to be better developers, build stronger products for stronger projects with less effort, and more collaboration using the proper project development flow.

And that’s been a huge success, I’d say for Drupal and most other projects as well. 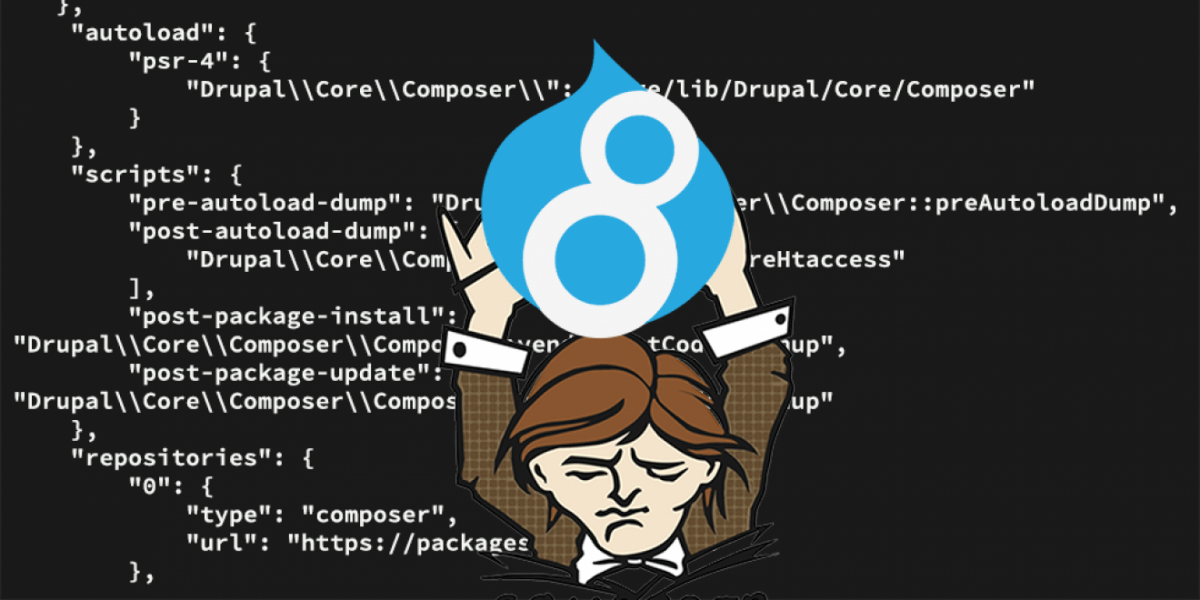 Every significant project is built with a composer.

This means that it has access to the tens of thousands of libraries available through the composer to pull in and use. There is even a composer variant of Drupal that you can use to install Drupal using composer and then have access to every Drupal module, but also every composer package.

And you just pulled it in just like you would any other composer package and start using it.

Our team using the composer on the projects, and it's one of the 10 reasons to work with us.

Even a composer variant of WordPress does the same thing, which exposes those users to all of that available, tested, and community supported code. That then reduces work effort for everybody.

That’s above and beyond the benefits to the Drupal codebase itself, the Drupal community itself, in terms of reworking the codebase to be more consistent with PHP conventions and the styles used by other projects, which makes it more robust, more powerful, more internally consistent and therefore easier to learn.

If you already know Symfony or Zend or Laravel picking up Drupal 8 becomes much easier than in older versions. This is less idiomatic. There is still stuff to learn, but it’s a much softer on-ramp to anyone who knows PHP already. Then it was in previous versions.

Drupal has one of its most robust communities in PHP. And that’s something that we were able to share with other projects and show our community building tools.

By using Symfony, by using Guzzle, by using various other projects like any collaborative project, then it’s able to say – okay, here’s improvements we can commit back upstream, here’s the feedback we would have, here’s a collaboration with those projects that benefits those projects upstream and therefore makes Drupal better as well as everyone else using those projects.

We can help to learn Drupal and join Drupal 8 projects as well. Just text us with your intentions here.

Old projects can become new ones

In many ways, the success of Drupal 8 demonstrates just how important and how valuable the PHP Renaissance has been. It validates the changes in the PHP ecosystem in the past several years. By saying even these big projects can modernize. It can become good, clean object-oriented systems.

You can teach an old project new tricks, and Drupal 8 is proof that yes, PHP is still alive. It’s still vibrant, still open, and able to change.

Meanwhile, we are open to help with Drupal development services on your project.

Don't hesitate to ask us.