Drupal as a platform for developers to collaborate: product companies experience

An increasing number of hi-tech companies are using Drupal as a collaboration platform for their developers. They use their dynamic flexibility to integrate social media, swap information, and develop the application, code, and much more. Ever wondered which major companies use Drupal in this manner? 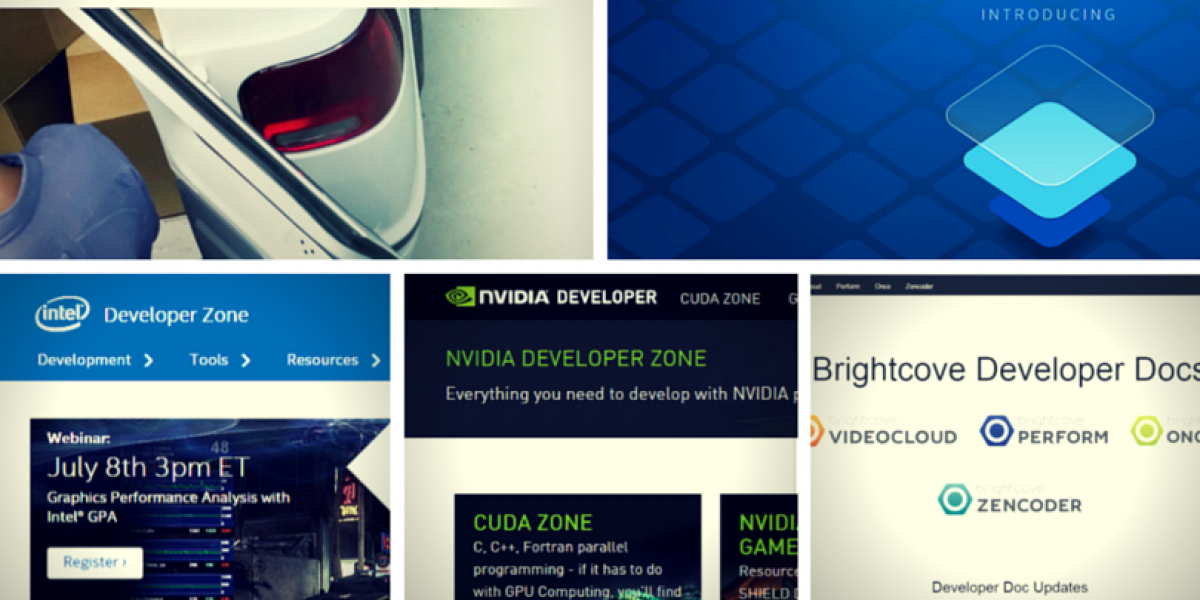 eBay has a huge community of developers, all of whom connect through a portal made using Drupal. The Developers Program was at one time hosted on a platform that used Jive, but when that was not considered adequate for the task, the migration to Drupal was made. The developers' community concentrates on documentation and simple to use Forum style interface, which is a place where developers can communicate, interact, and then even boost conversations through social media sites such as Facebook. The developers' community site even has a support system based on ticketing, where aid can be sought by developers who may still have issues that can not be readily resolved by communicating in the forums.

The Twitter collaboration platform allows the developer community to create amazing mobile apps and guide entrepreneurs to make insightful business decisions that they can derive from Twitter data. When it comes to developer communities that use Drupal, Twitter boasts one of the largest. This community has collaborated and aided one another over the years to help create over a million apps. These apps, in turn, make API calls numbering in the billions. The forums hosted on the Drupal platform enable developers to collaborate and communicate with one another so that the entire community learns and progresses.

Intel realized the benefits of having their Developer Community collaborating on a common platform, and so the Intel Developer Zone was started using Drupal. A true community-based platform lets developers connect with one another in areas of interest, such as developing games, technical solutions, and embedded systems. With features such as documentation and product support, the Intel developer community grows from strength to strength.

The Tegra Developer Community is a collaborative community set up by Nvidia. Being both a gaming industry player and a reliable GPU manufacturer, they have a wide and varied developer base. As you might expect, this is one of the more visually stunning developer community! With the site, are zones set up for GPU computing, Embedded computing, graphics, and much more.

Brightcove is a video platform that is based in the cloud. It is used to transcode worldwide events. As such, the need for a platform for people to communicate and collaborate on from around the world is self-evident. The Brightcove Developer Docs community is home to product updates, SDK's, and guidelines on how to begin developing API. The community is Drupal-based and provides comprehensive documentation for the flagship Zencoder software.

If you want to find out more about Drupal's potential in putting together your own developer community, please get in contact with us. We will be more than happy to discuss your needs and explain the services which we can provide.